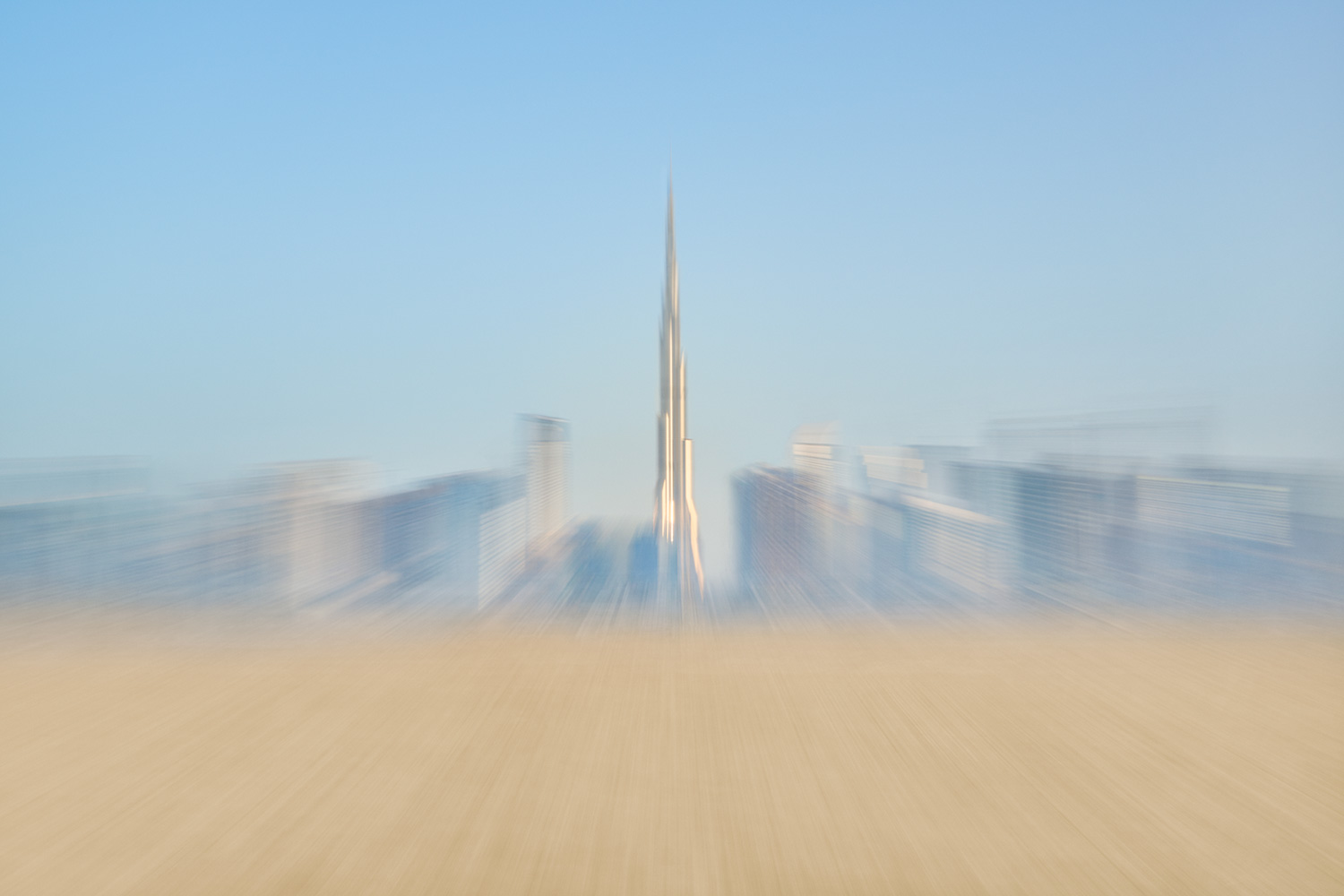 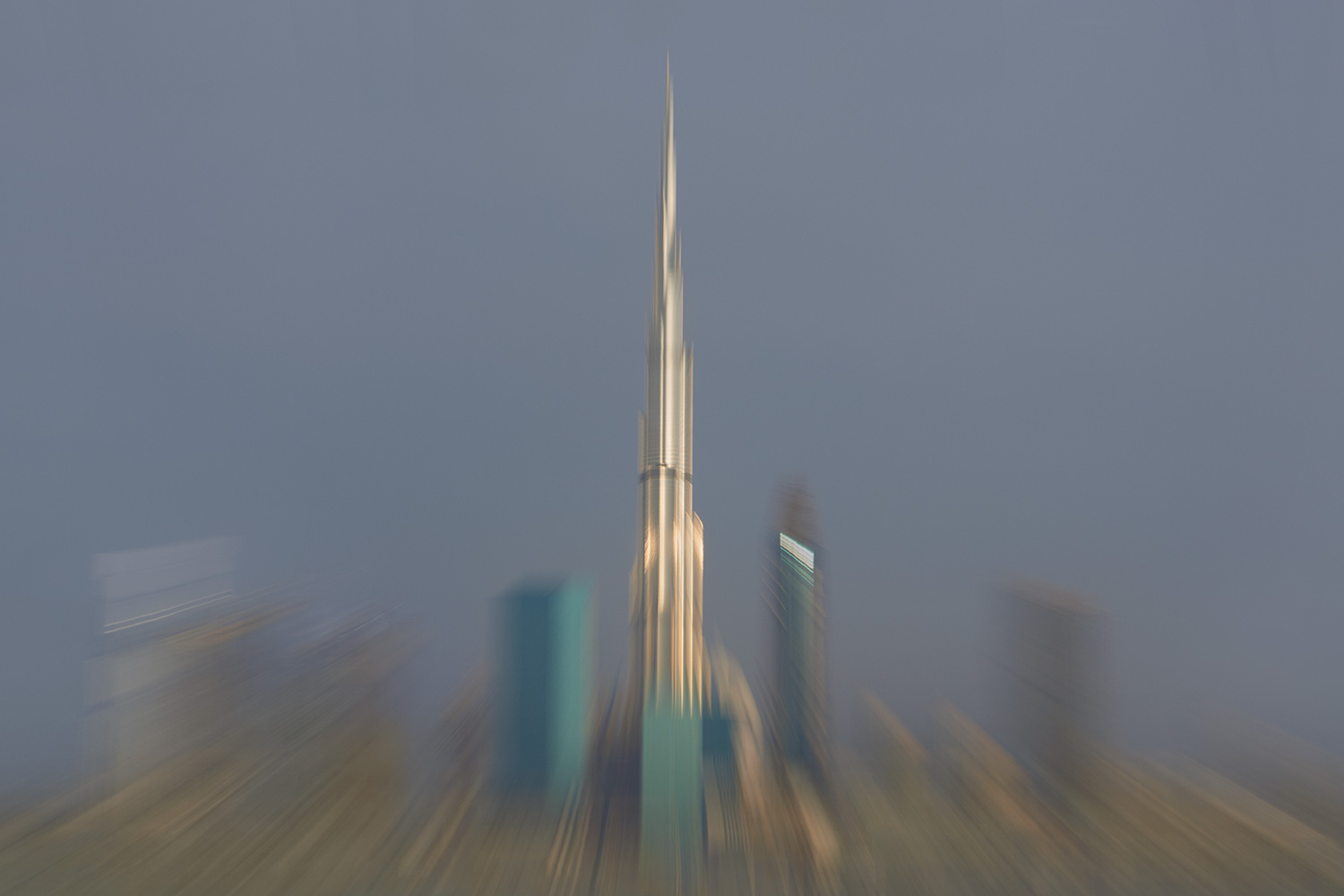 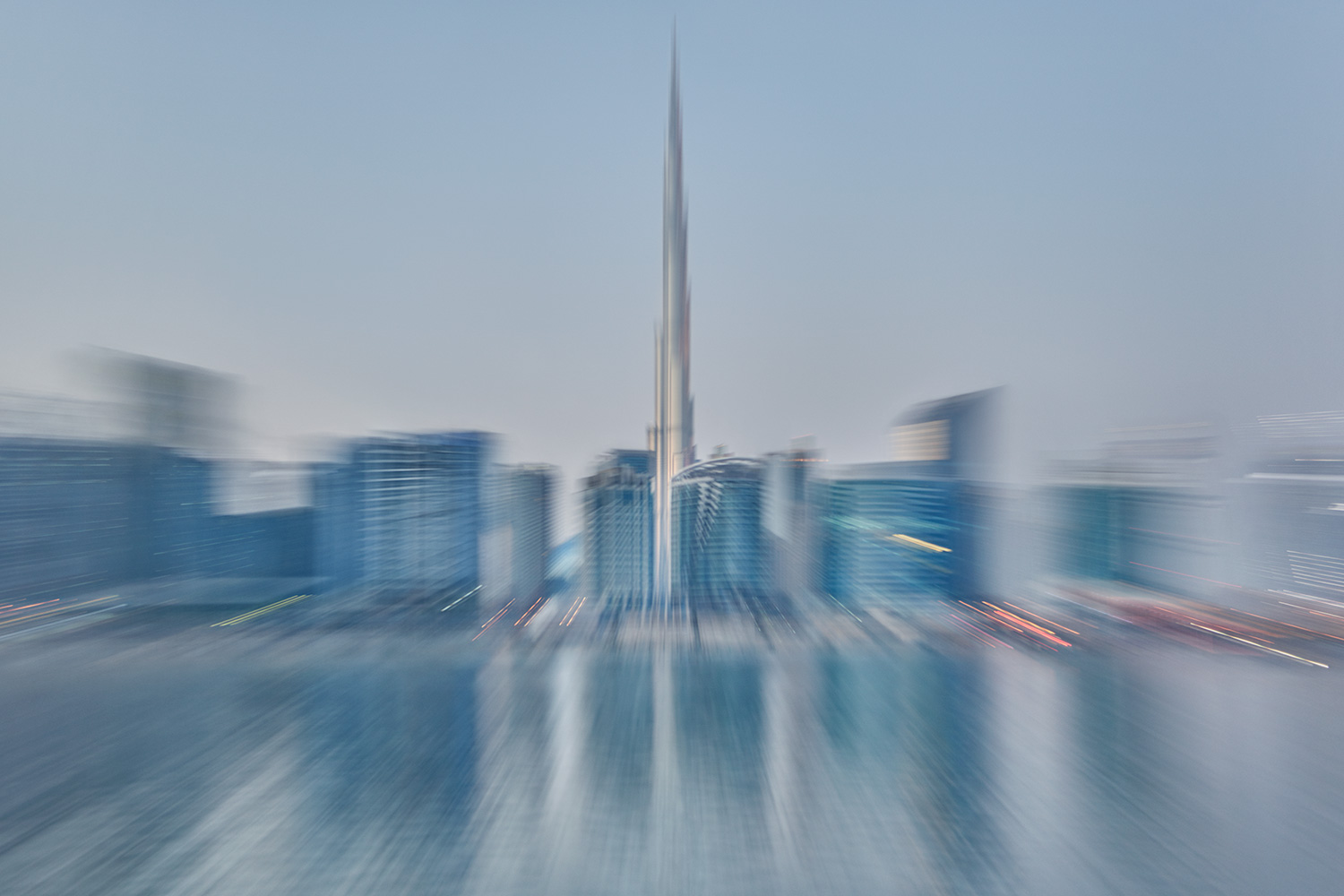 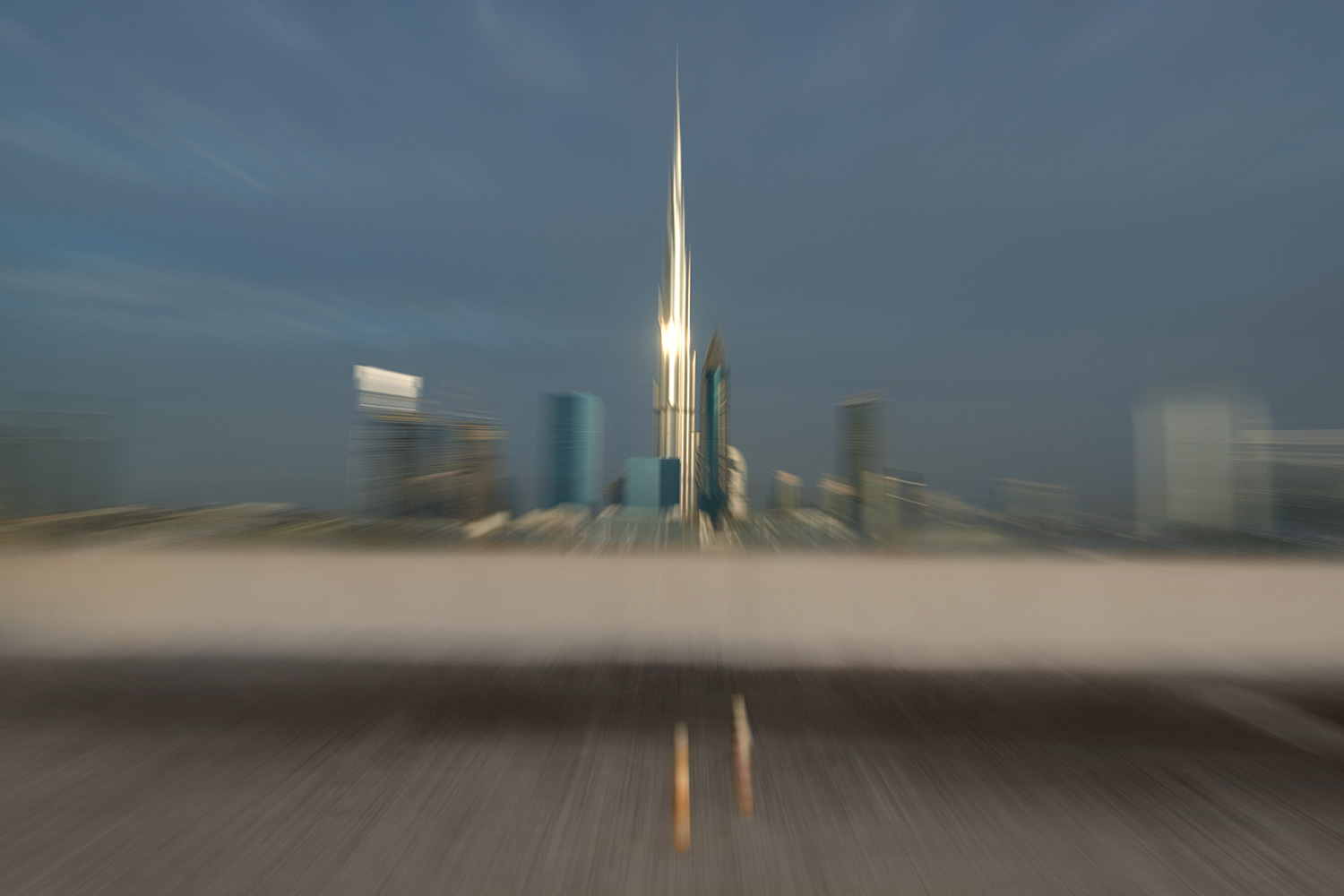 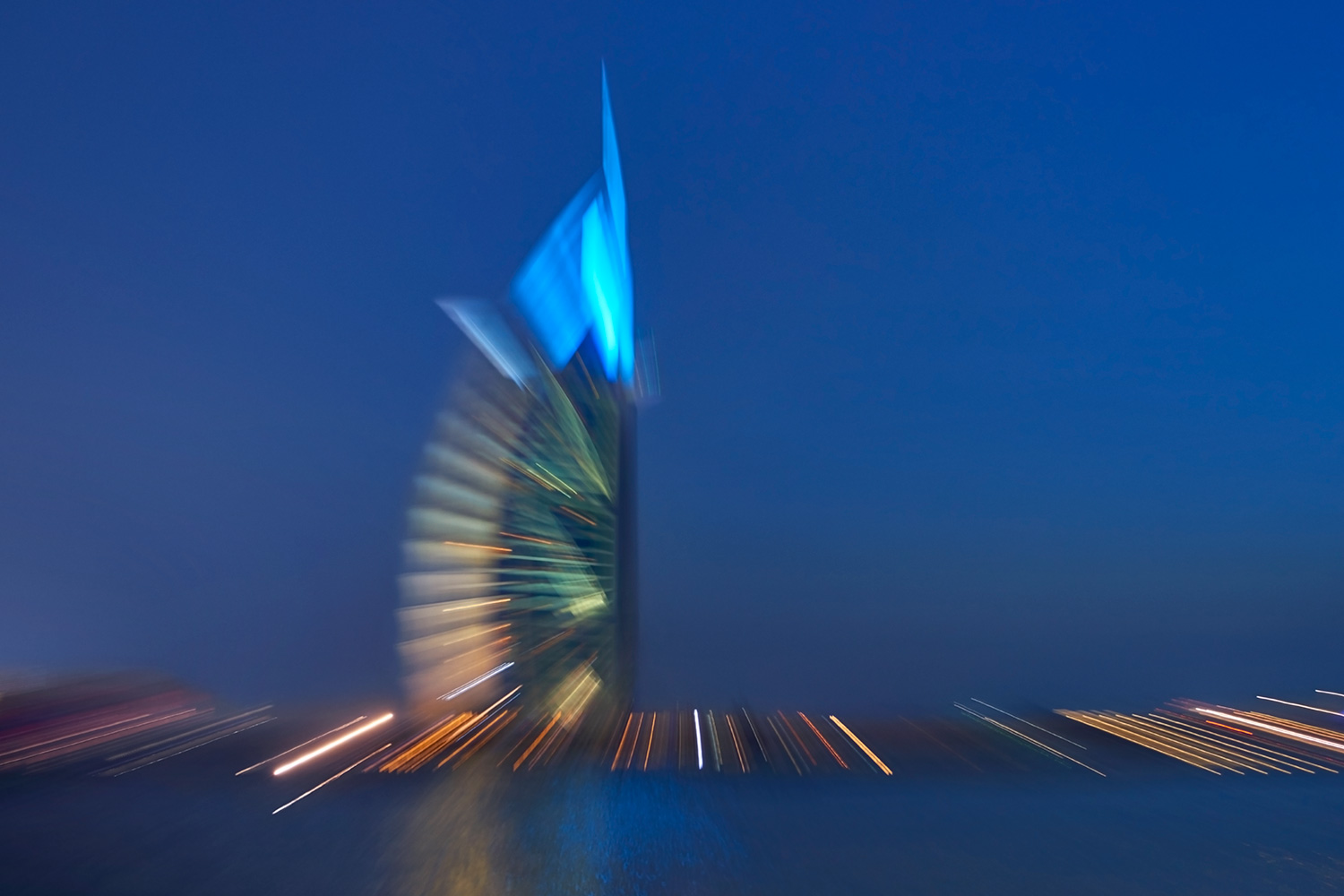 The phenomenon of Dubai lies in the city itself. Over a short period of time, a barren strip of the undeveloped desert became the tallest city in the world. Like a Fata Morgana – describing the most complex of mirages – it appears over the horizon. Many stories throughout history have involved Fata Morgana, a common feature being the appearance of mirage-like castles in the distance. The incredible rate at which this futuristic metropolis emerged resonates with the idea of a superior mirage, “an imagined land” perceived as “castles in the sky” or something conjured up by magic.