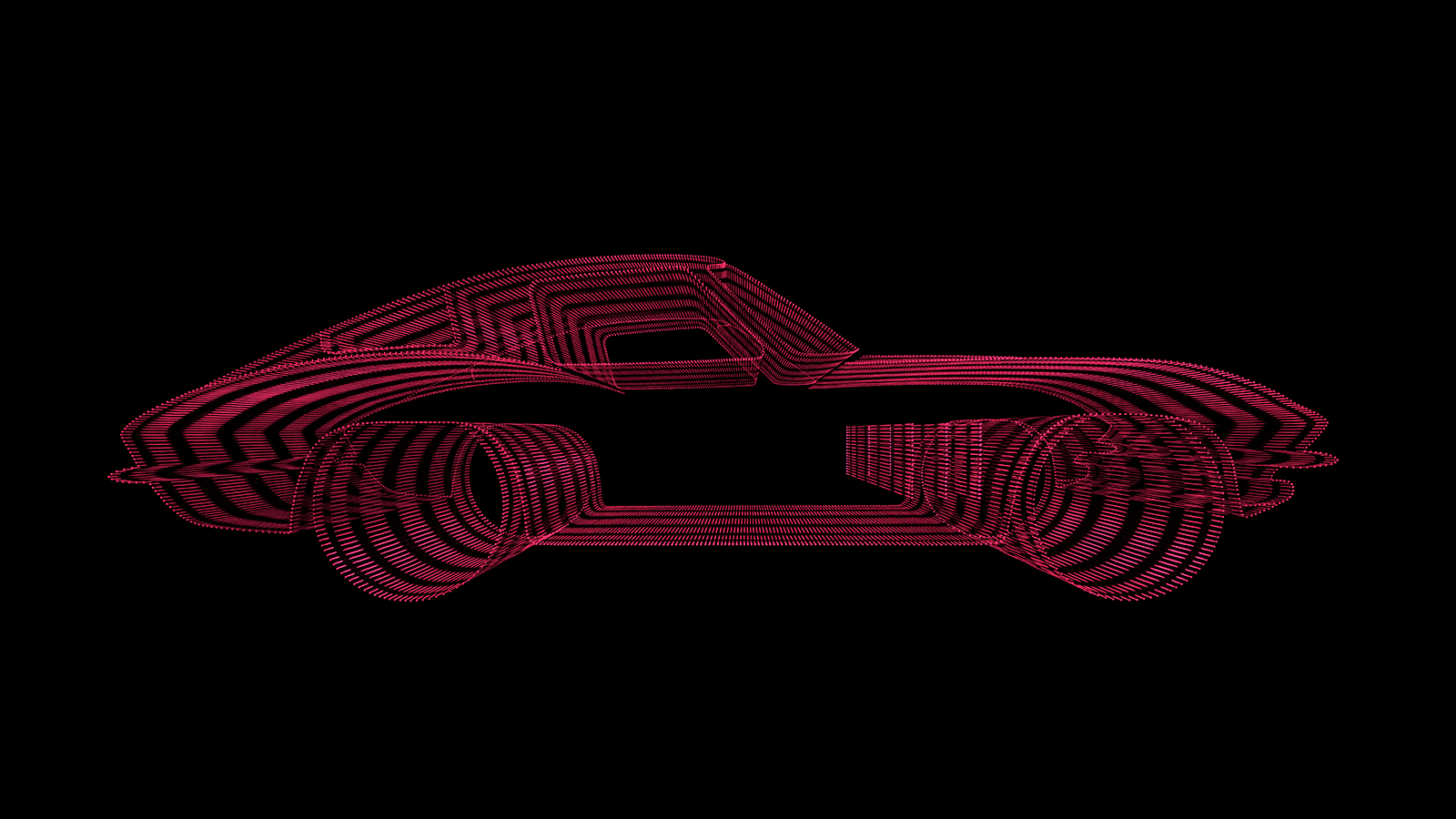 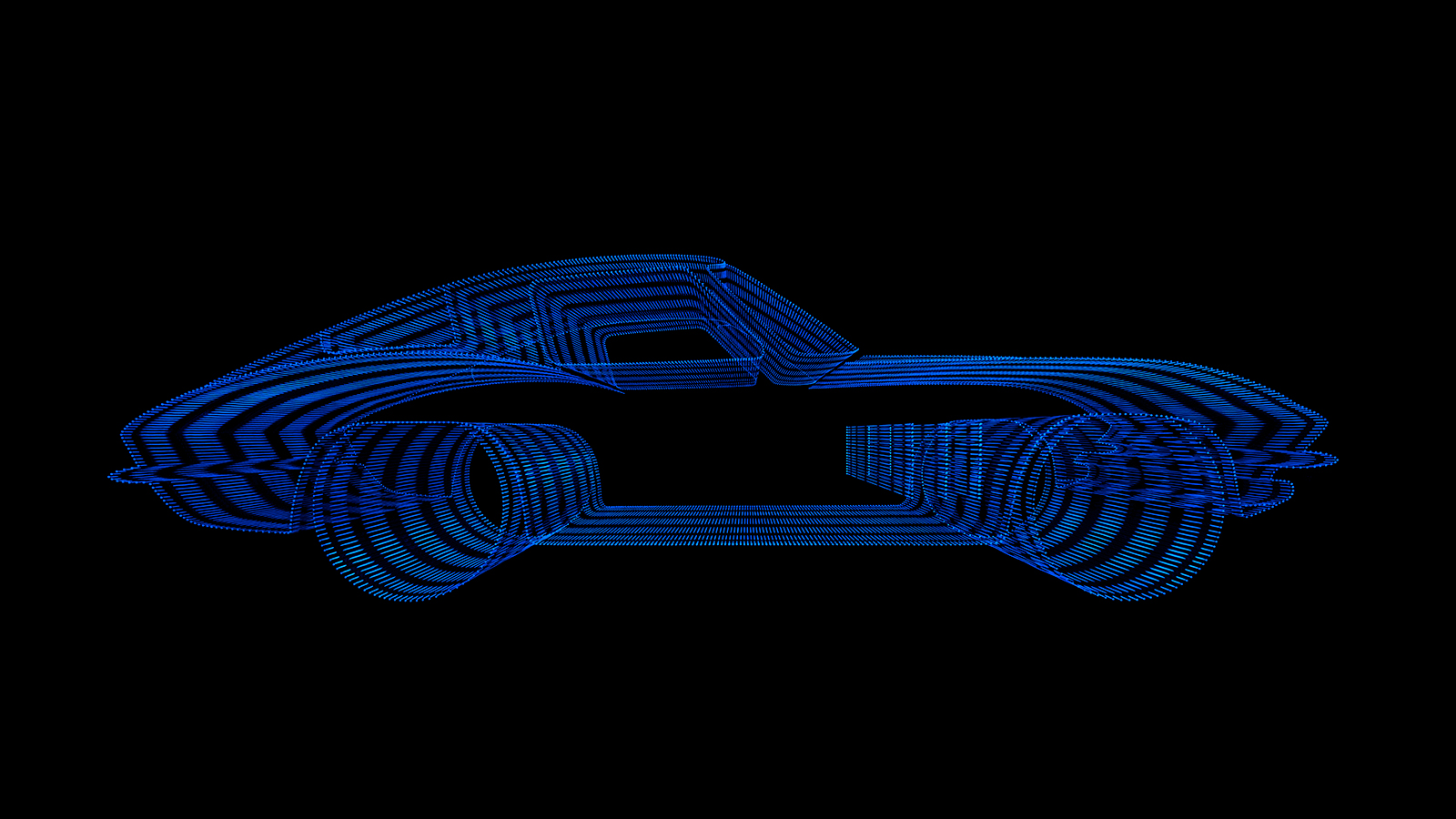 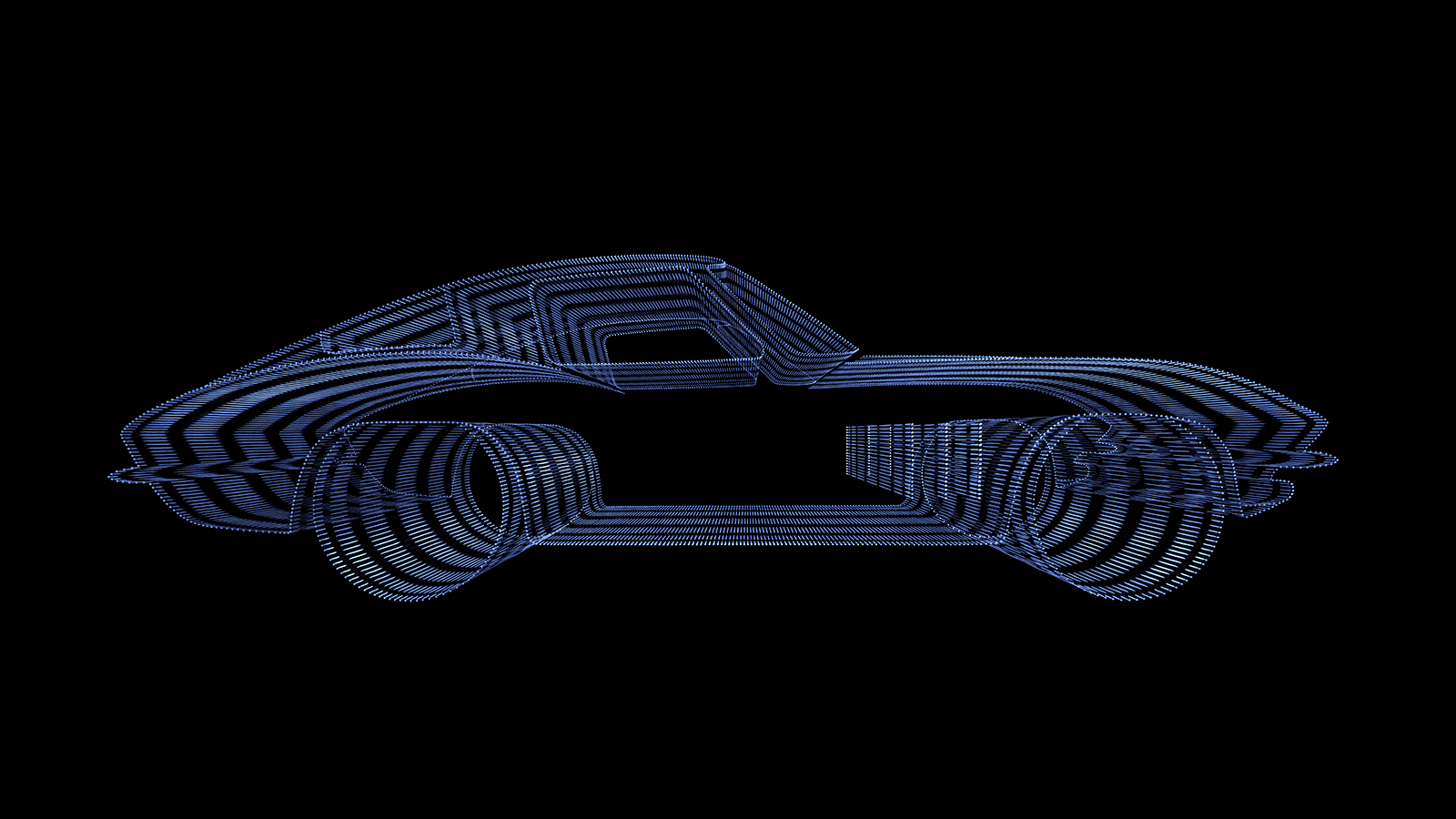 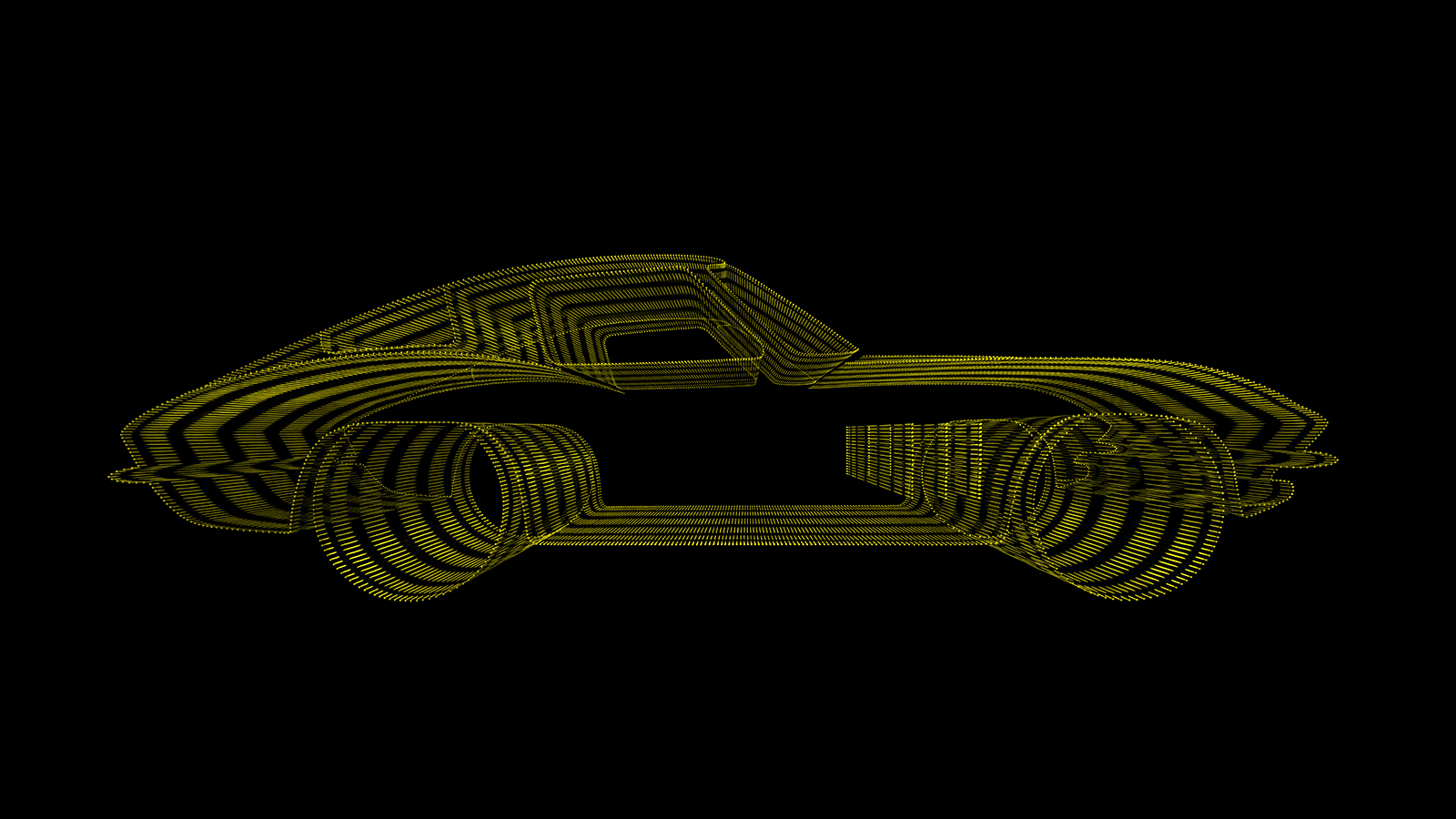 Just about everyone recognizes the fabulous 1966 Corvette Sting Ray who quickly became an icon of American pop culture. Since its introduction, the Corvette has ignited the imagination with its sleek design marked by hidden headlamps, peaked fenders, and a neat “ducktail” aft section. It was famous for its powerful engine and considered the best Corvette yet and has since become one of the most sought-after collectibles ever to come from Detroit.